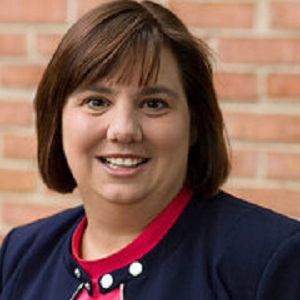 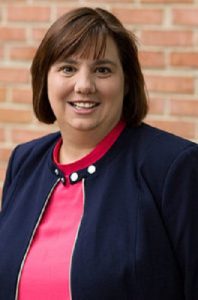 Jody Padar, the Radical CPA, returns to the podcast from episode 19 to catch us upon the latest reality tv shows that she has been recently watching and how this topic of discussion is brought up at the office over their daily lunches! Jody also discusses how sharing these topics have made an impact on her career, and how her authenticity has contributed to her social media following!

Other Pictures of Jody