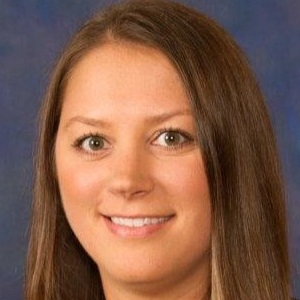 Jen Gardner returns to the podcast from episode 55 to tell us about her brief hiatus from roller derby, joining a new team and helping them win their first championship in 11 years! She also shares with us some of her co-worker’s reactions to her passion for roller derby!