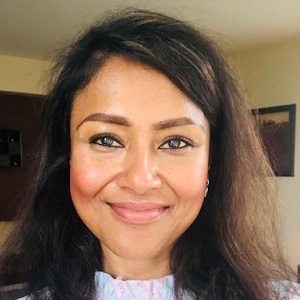 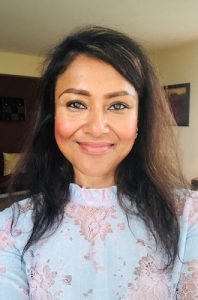 Suraya Yahaya talks about getting an RV and the adventures she has been on with her family through the past year. She also talks about how her experiences with the RV and traveling have helped her with problem solving and relating to others at work!