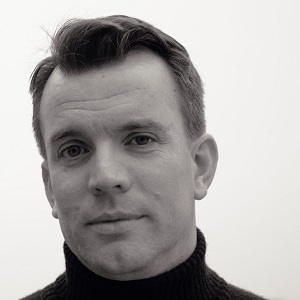 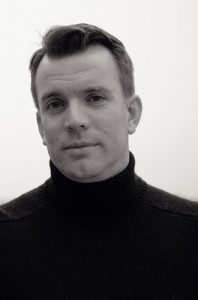 Martin Bissett, founder of The Bissett Group, talks about his hobby in researching the real St. Nicholas in who he was, his history, and how his story has been embellished over time. He also talks about the spirit of giving and how he applies it towards his work as a consultant!

• Researching St. Nicholas
• Some of St. Nick’s history
• Origins of the name “Santa Claus”
• How his research is applied to his consulting work
• The best lesson he learned on budgeting
• Changing your perspective on how you offer services