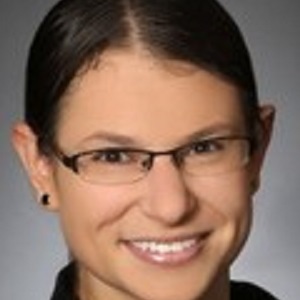 Danielle is a Forensics Accountant & Sewist 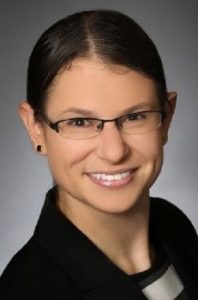 Danielle Supkis Cheek talks about how her grandfather, who was a tailor before working for NASA, got her into sewing and how she rediscovered her passion for it after realizing she needed a creative outlet outside of work! She also talks about how she puts the hobbies of other co-workers over her own in part to make it a more comfortable environment to share!