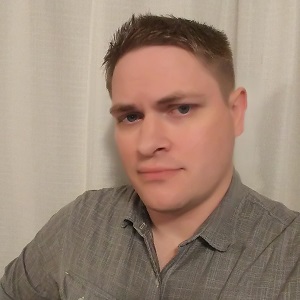 Daniel is an Accountant & Skateboarder & Ship In Bottle Builder 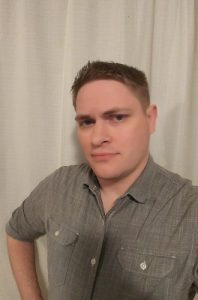 Daniel Siemens, returns to the podcast from episode 183 to talk about his reignited passion for skateboarding, building a halfpipe, and how the culture at ScL Health allows for him and his co-workers to be open with each other!