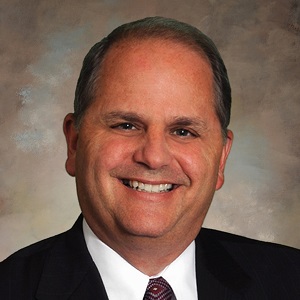 Bill is a Managing Partner & Rollerblader 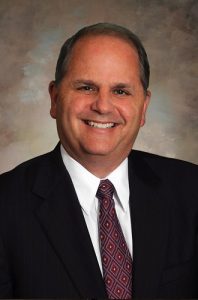 Bill has over 35 years of experience serving a variety of clients. Prior to joining Strothman and Company in 1995, Bill worked for the Louisville office of PricewaterhouseCoopers LLP, an international accounting firm. Bill is a past Business First “Forty Under 40” recipient and was named Outstanding Accounting Alumnus by the University of Louisville. Bill also has several business valuation and financial forensics certifications.