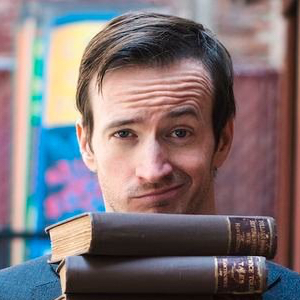 Andrew is a Humor Engineer & Comedian 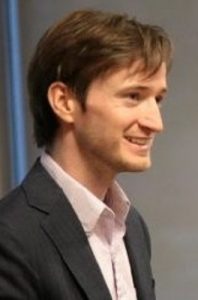 Andrew Tarvin, the World’s first Humor Engineer, returns to the podcast from episode 38 to talk about his transition from improv to stand up comedy, how your emotions impact your productivity, and his new book! 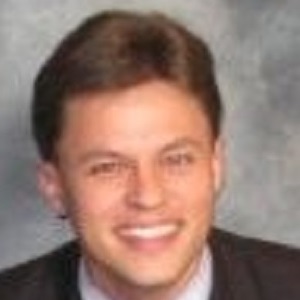 Dave is an Accountant & Comedian 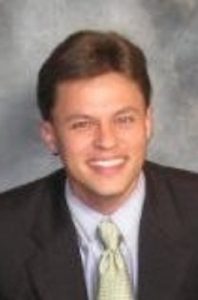 Dave Gilbertson returns to the podcast from episode 8 to talk about his latest ventures as a stand-up comedian and speaker, including his latest Tedx presentation and opening for Louie Anderson! John and Dave discuss what compelled John to get into comedy.