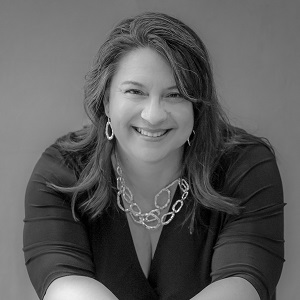 Erin is an Accountant & Writer