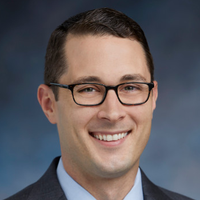 Chris is an Investigative Accountant & Podcaster 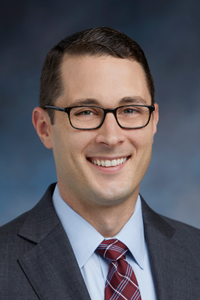 Chris Ekimoff returns to the podcast from episode #83 to talk about his new hobbies with running and starting his new podcast, inSecurities. He also talks about what he does around the workplace as a director to encourage an open workplace! 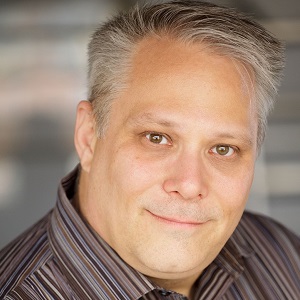 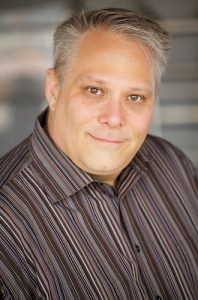 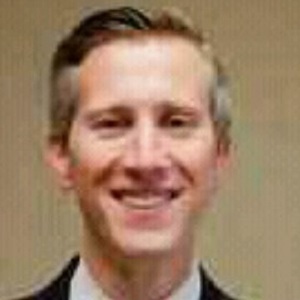 Seth is an Accountant & Swimmer 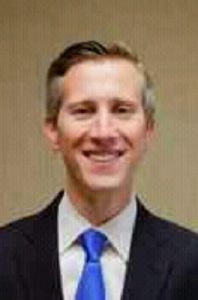 Seth is a Tax partner with Carr Riggs & Ingram in Dallas, TX. He has two kids and a wife who teaches yoga and meditation that helps keep his house calm and peaceful. Seth enjoys spending time with his family and exercising.

Seth talks about overcoming shingles at the age of 35 through swimming and how he promotes a culture of sharing experiences in the office as a partner at his firm!