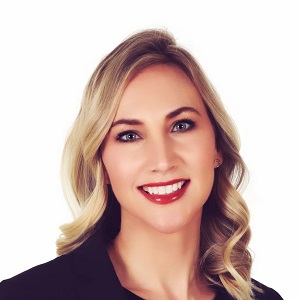 Amie is a tax professional with over 13 years of diverse experience, including roles in both public accounting and private industry. She currently is a Senior Tax Manager at Eide Bailly LLP serving clients in the Des Moines, Iowa market as well as writing internal and external technical tax communications for their National Tax Office. Her published work has appeared in The Tax Adviser, Thomson Reuters, and local publications. She also maintains a personal blog at www.livingthetaxlife.com where she writes about tax, business, and life in general.

Amie talks about her first travel experience, getting lost in foreign countries, and how her experiences from travelling help her handle day-to-day conflicts in the office!