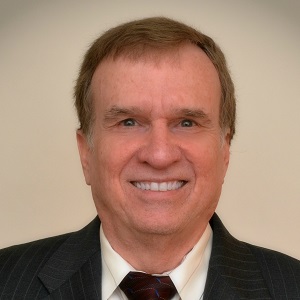 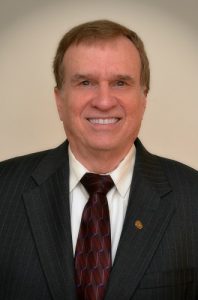 Ben Loggins talks about how he first became interested in studying UFO events, talking about it in the workplace and as a public speaker, and why it is important to have flexibility in the workplace!