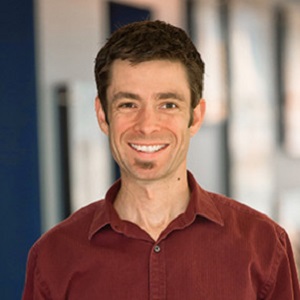 Tim is an Executive & Ultrarunner 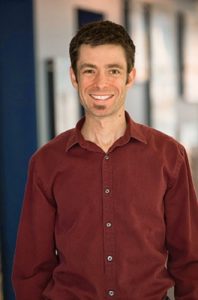 Tim Barr talks about how he discovered ultrarunning, why he got into it, and how it has helped shape his perspective when tackling issues at the office! Tim also talks about how his office promotes discussions outside of work among coworkers.