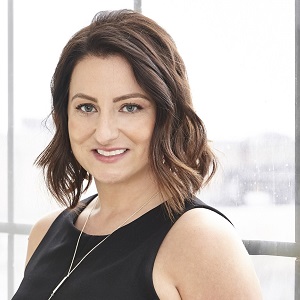 Tosha is a CEO & Family Vacationer 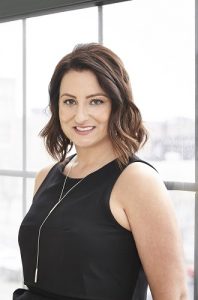 Tosha Anderson, founder and CEO of The Charity CFO, talks about her passion for traveling around the world with her family and how it played a major role in motivating her to start her own firm and establish a company culture that allows her and her colleagues to pursue their hobbies!