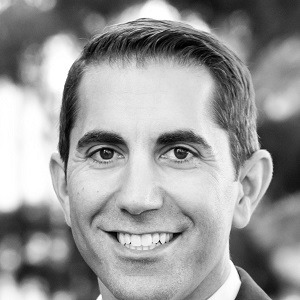 Dave is an Engineer & Visual Storyteller 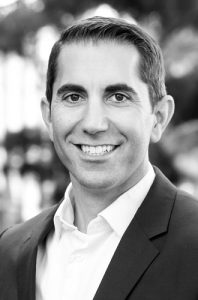 Dave Skuodas, Watershed Manager at Mile High Flood District, talks about how he discovered his passion for photography & videography, applying these skills to his presentations in the office, and what he feels is needed for a good work culture!