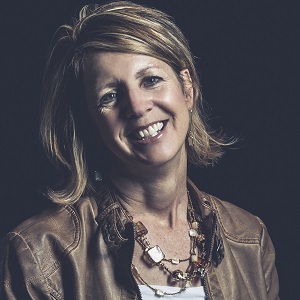 Kathy Lawless talks about her 30+ years in volleyball and how a company-wide extracurricular activity encouraged her to be more open about her passion during her time in the corporate world!