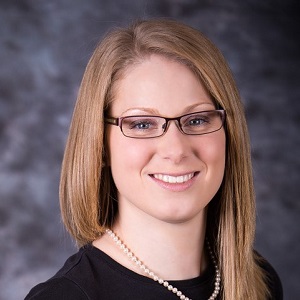 Emily is an Accountant & Volunteer Firefighter 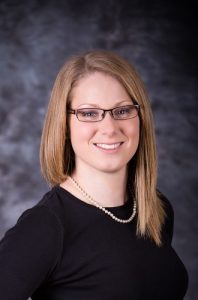 Born and raised in the City of Mason, Emily has spent her whole life devoting herself to the community. Following high school, she went to Michigan State University where she was a member of the Division 1 Rowing team and traveled the Country. After rowing, she decided to pursue the challenge of her first Ironman. After completing the Ironman, she wanted to begin giving back to the community that gave so much in return by joining the Mason Volunteer Fire Department.

Emily Bartlett talks about being a volunteer firefighter in her hometown of Mason, Michigan and how it affects her job as an accountant for the city. She also talks about the family culture at her office that provides her the support system to continue her volunteering firefighting!