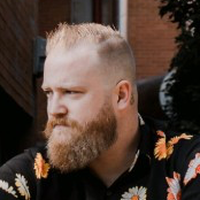 Andrew is an Accountant & Whisky Connoisseur 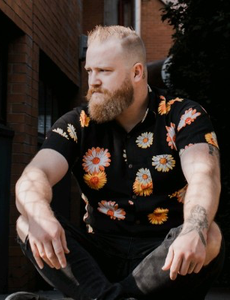 Andrew Ven De Beek, returns to the podcast from episode 173 to talk about how his business is shifting towards the alcohol distribution industry, making his own whisky, the culture he tries to create at Illumin8, and more!