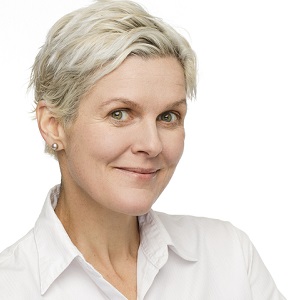 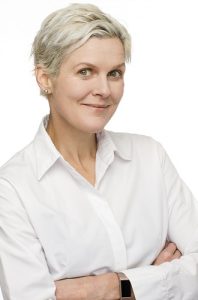 Geraldine Carter, owner of She Thinks Big Coaching, talks about her passion for traveling, how it runs in her family, some of her favorite trips, and how her experiences traveling play a role in her management style! 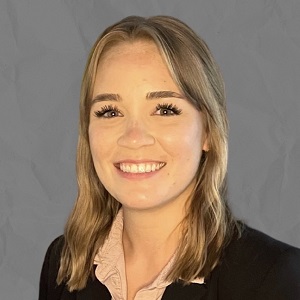 Kaitlyn is an Executive & World Traveler 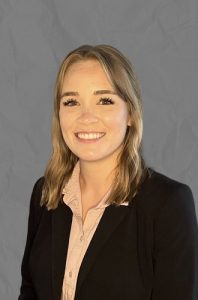 Kaitlyn Kirkhart, CCO of BaCo Tech, talks about discovering her passion for traveling, how she is known for her passion in the workplace, and how she realized why it is so important to have a hobby as a professional! 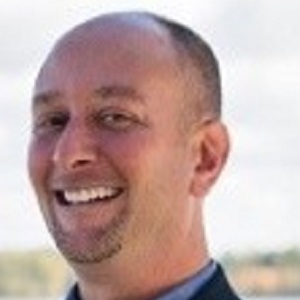 John is an Accountant & World Traveler 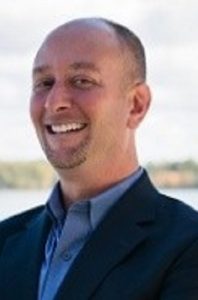 John Bly returns to the podcast from episode 152 to talk about how he maintained his passion for traveling through the pandemic and how it has affected people being more open about their hobbies and passions!