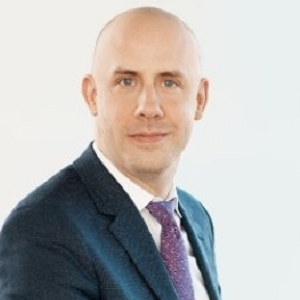 Clint is a CFO & Writer/Podcaster 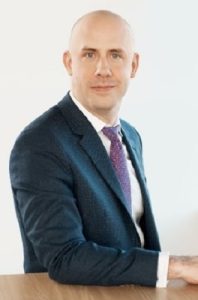 Clint Murphy, CFO of Mosaic Homes, talks about discovering his passion for writing and podcasting, how it has improved his communication skills, why it’s so important to always have an And, and much more! 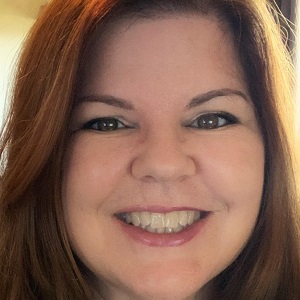 Jeannie is a Marketing Director & Author 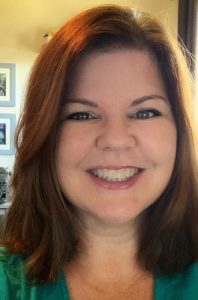 Jeannie Ruesch talks about her early discovery of her passion for writing stories and how it goes together with her career as a marketing director! She also talks about the importance of being authentic and vulnerable both in the office and as an author!