Looking to order 25+ books for a larger group? Click here to get information about bulk orders. 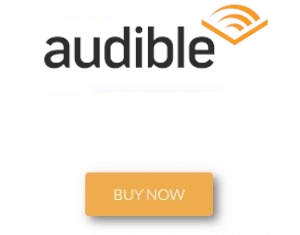 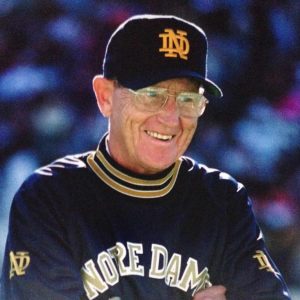 “As John explains in these pages, if you care about others at work and find out about their outside-of-work passions, you’ll create a winning team that everyone wants to be a part of. What’s Your “And”? will inspire and encourage you to show people you care as a matter of practice.”

How sharing your personal passions

and strengthens relationships with

colleagues and clients (and bosses, too)

Here’s what business leaders are saying about the book:

Do you have expertise that’s not being utilized at work?

Do you want to stand out from the competition?

Do you want to attract and retain top talent?

John partners with you to make your work culture better. He combines his research with his real-world experiences to help you build a culture that attracts and retains talent and clients. And he helps you stay connected even when working remotely. 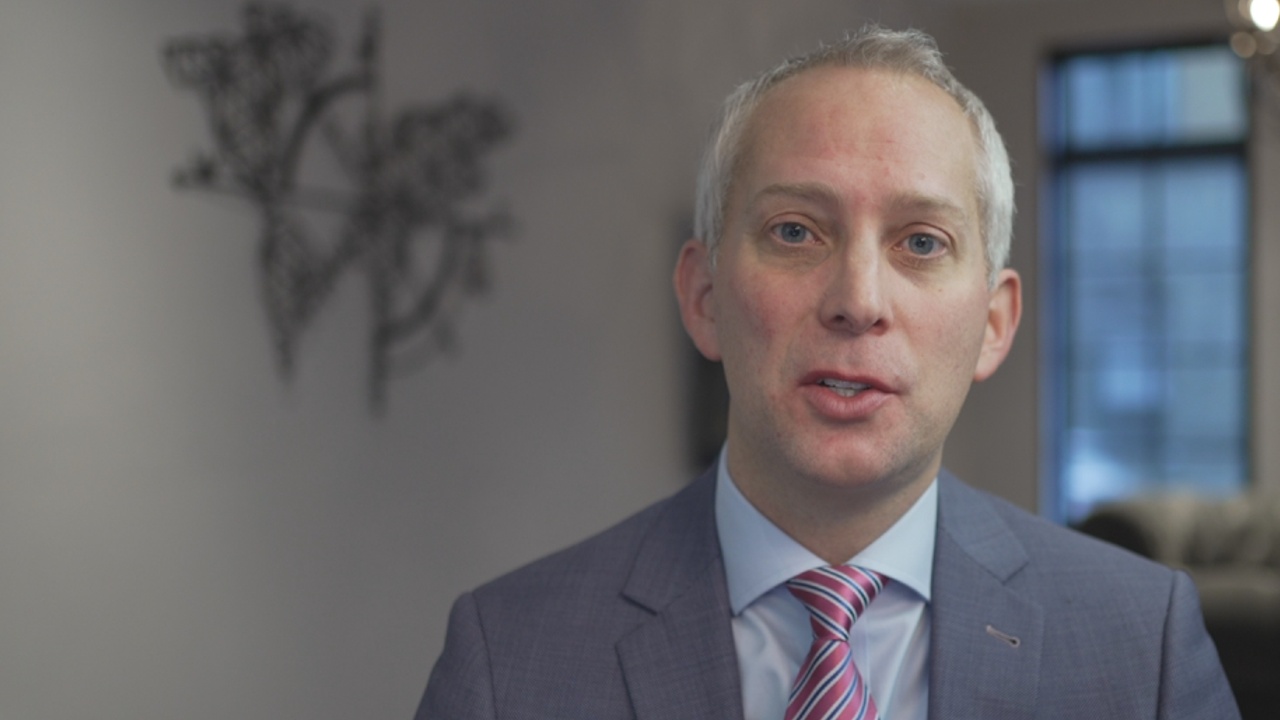 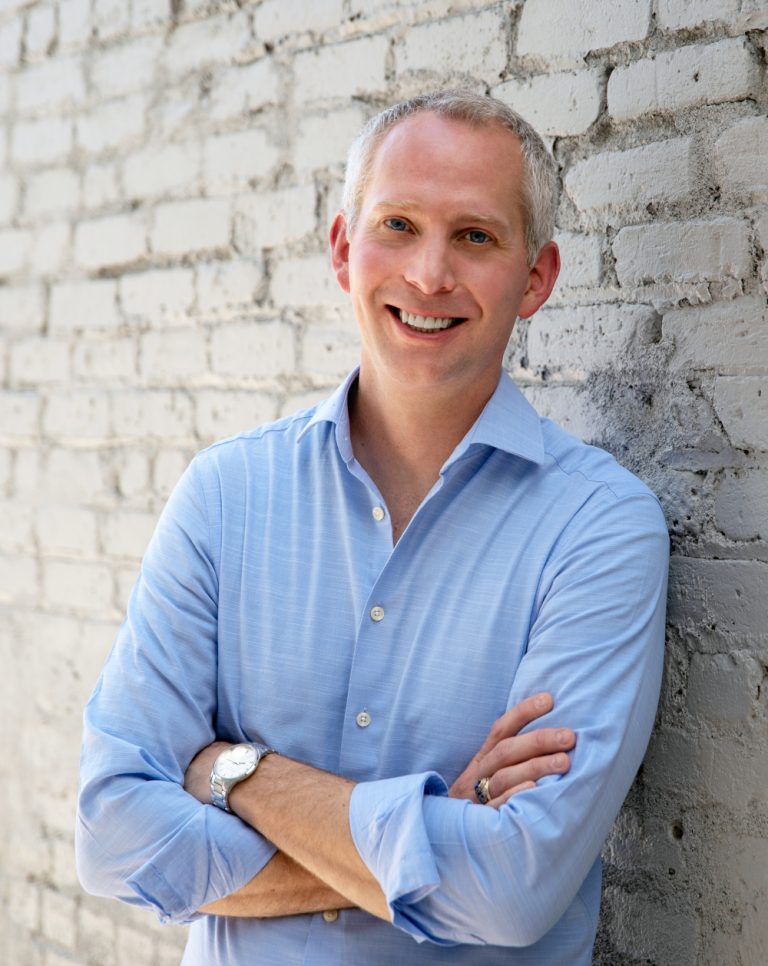 John Garrett—thought provoker, catalyst for change, and podcast host—is on a mission to create better workplaces. What the two-time Emmy nominee may do best is champion the human side of professionals, consulting with organizations to develop more productive cultures while shining a light on their people’s rich lives outside of work. Delivering inspiring keynotes about his research and recording over 300 podcast episodes of What’s Your And? landed him on Accounting Today’s list of the top 100 most influential people in the profession.

John received his bachelor’s degree from the University of Notre Dame, where he earned a letterman jacket as a trombone player in the marching band. He went on to pass the CPA exam and received his certified public accountant certificate while working at PwC and performing stand-up comedy as a hobby.

Since then, he’s been on stage over 2,000 times and tracks from his debut album, Outside the Box, can be heard on several channels on SiriusXM Satellite Radio and Pandora. He’s also been on The Bob & Tom Radio Network, featured in the New York Times, opened for Louie Anderson at resort casinos, opened for the band Train, and has been invited to perform at several comedy festivals.

John currently lives in Denver with his wife and enjoys watching college football and eating cookie dough ice cream—especially at the same time. 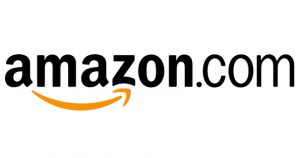 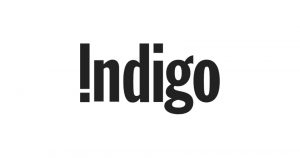